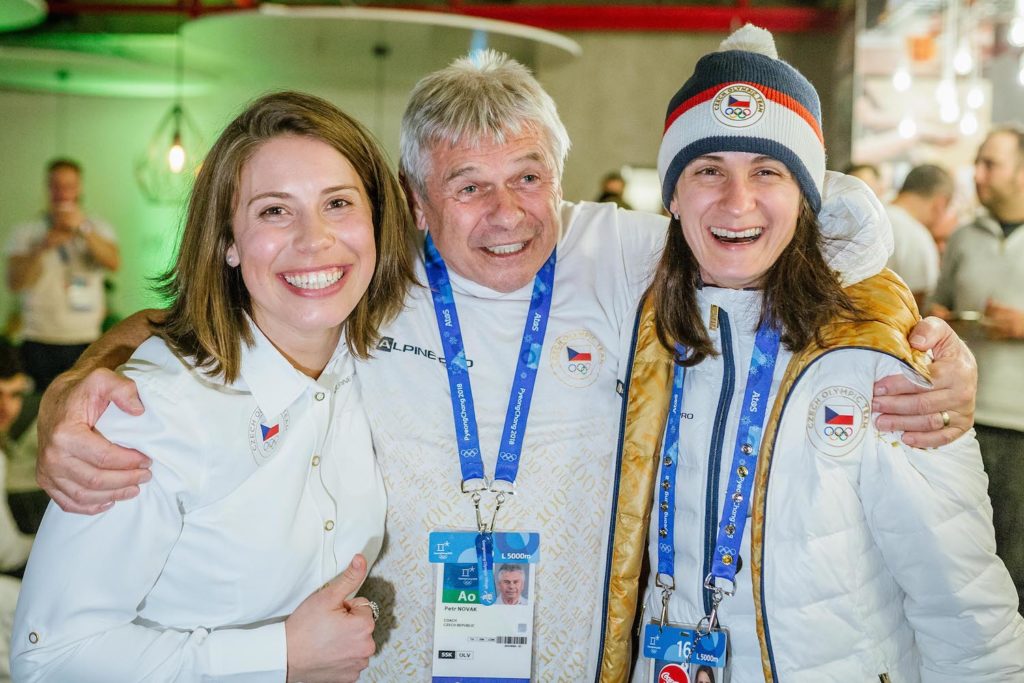 Almost 32 thousand glasses of Pilsner Urquell beer served, two thousand loaves of excellent Czech bread, medal celebrations, the marking of important anniversaries, the viewing of a documentary on the Nagano ice hockey tournament, visits from Czech and foreign sports stars and receiving the “gold medal” among national Olympic houses. This all happened at the Czech House at the Winter Olympic Games in Pyeongchang, which was visited by 35 thousand people over seventeen days.

“We were very happy with the high visitor numbers, as well as with coming out top among the national houses according to the Boston Globe. I am confident that the foreign visitors to the Czech House left with a positive impression of the Czech Republic. Above all, however, the Czech House and its team contributed to the comfort of our Olympic Team, and it was here where fresh bread was baked every night for the athletes to have every morning in the Olympic Village” said Jiří Kejval, President of the Czech Olympic Committee.

A team of bakers baked almost two thousand loaves of bread at the Czech House, three hundred of which were delivered to the Slovak House. Half a tonne of various spreads were consumed with the bread by visitors, who could also select from fifteen types of soup. Also on offer were pretzels, bread rolls, sponge cake, strudel and tarts. Athletes in the Olympic villages could also have gluten-free products, and among the ice hockey players the poppy-seed cake was very popular. “Visitors praised the food prepared by master chef Mihal Ashminov, who is very well-known in Korea. With his team he prepared, for example, goulash and sausages from freshly minced meet,“ said Blanka Konečná, Manager of the Czech House. 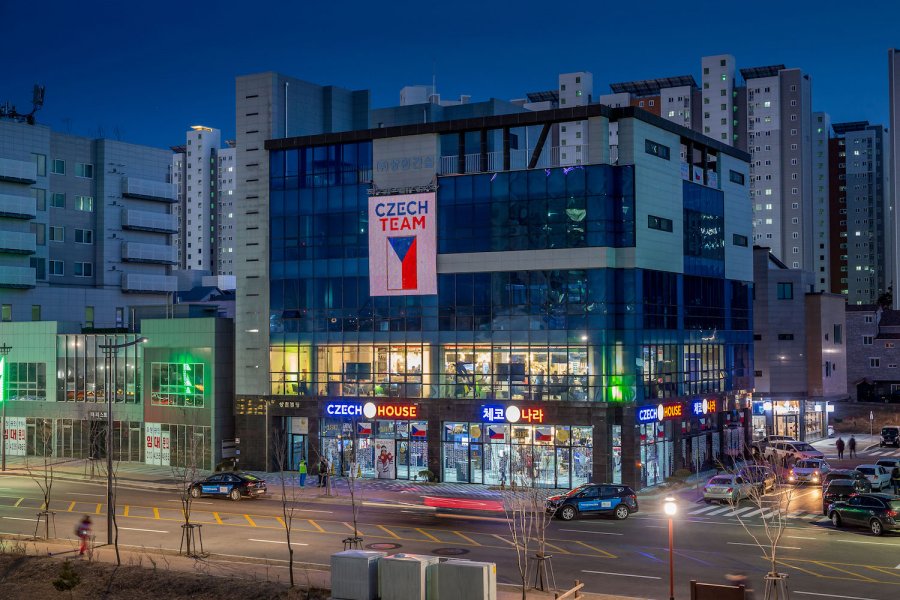 A winner with the Americans, and international interest

The bar staff pulled almost 32 thousand glasses of Pilsner Urquell beer, and visitors could also take a virtual-reality tour around the brewery. They could admire the beauty of the Czech Republic in picture form courtesy of Czech Tourism, as well as its history during a virtual sledge experience. The interior was decorated with glass sculptures supplied by the company Lasvit.

During the Olympic Games the Czech House, which was directly opposite the Olympic Village in Gangneung, was visited, for example, by medallists in curling, the American Women’s’ ice hockey team, the winners of the figure skating team competition, Slovak ice hockey players and athletes from many other countries. During the Games snowboarder Eva Samková, speed skaters Martina Sáblíková and Karolína Erbanová as well as biathlete Veronika Vítková came here to celebrate their medal wins with fans.

“We welcomed a host of foreign stars, many local Koreans and just about every member of the Czech Team. We hoped the house would be visited by around thirty thousand people, and we achieved that. We did our best to make them, and our Czech athletes, feel welcome at the house. I would like to thank the whole team and all the volunteers,” adds Blanka Konečná.

The official opening of the Czech House was attended by President of the Czech Senate, Milan Štěch, and Slovak president Andrej Kiska. The Czech Team celebrated the fiftieth anniversary of ski jumper Jiří Raška winning our first Winter Olympic gold medal. Also celebrated was the twentieth anniversary of the ice hockey triumph at the “tournament of the century” in Nagano, and with two of the winning team present, Jaroslav Špaček and Milan Hnilička, there was a preview of the documentary “The Nagano Tapes”, which viewers can watch on 28th February on the Olympic Channel and 29th March on ČT Sport. 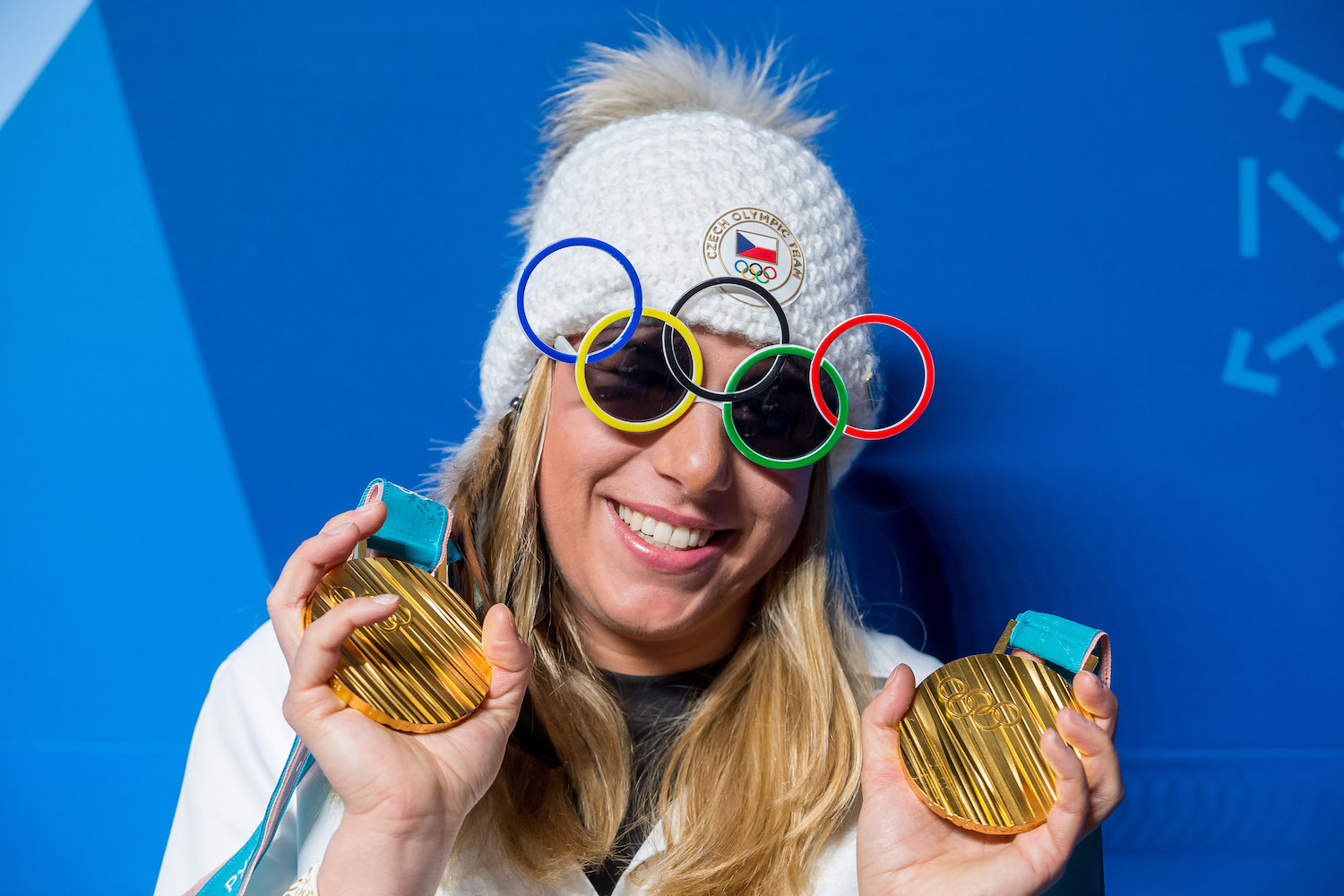 There were also tears of happiness. Such was amazing Thanksgiving ceremony of the bronze medalist Veronika Vitkova in the Czech House